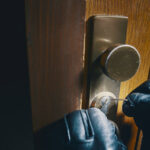 An informer’s tip prompted Wildwood Police Department officers to arrest 38-year-old Leonardo Perez and charge him with third-degree burglary. Police say that a “concerned citizen” assisted an ongoing investigation. Few details were available, except that Perez allegedly burgled a commercial property on Pacific Avenue. Officers claimed they recovered all of the allegedly stolen property…. Read More »

An informer’s tip led to the arrest of a man in connection with the 2008 shooting death of livery cab driver Khadim Bhatti. According to police, Christopher Smith shot the Pakistani native and grandfather of seven after a botched robbery. Smith was arrested in West Virginia, where he was being held on unrelated charges…. Read More » 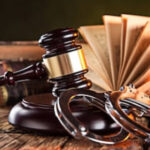 After eight alleged incidents against Jews in December, Mayor Bill de Blasio promised to get tough on alleged offenders. DeBlasio pledged that more officers would be in Crown Heights, Williamsburg, and other predominantly Jewish neighborhoods. The NYPD would also be visible at synagogues and other holy places, he added. A fatal shooting at a… Read More » 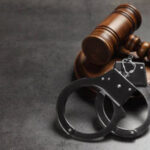 24-year-old Randy Santos apparently went on a drug-fueled rage which ended in the slaying of four street homeless men in Chinatown. Officers responding to a disturbance call in the early morning hours came across a grisly scene. Four homeless men had been beaten to death with a metal pipe, and a fifth victim was… Read More »